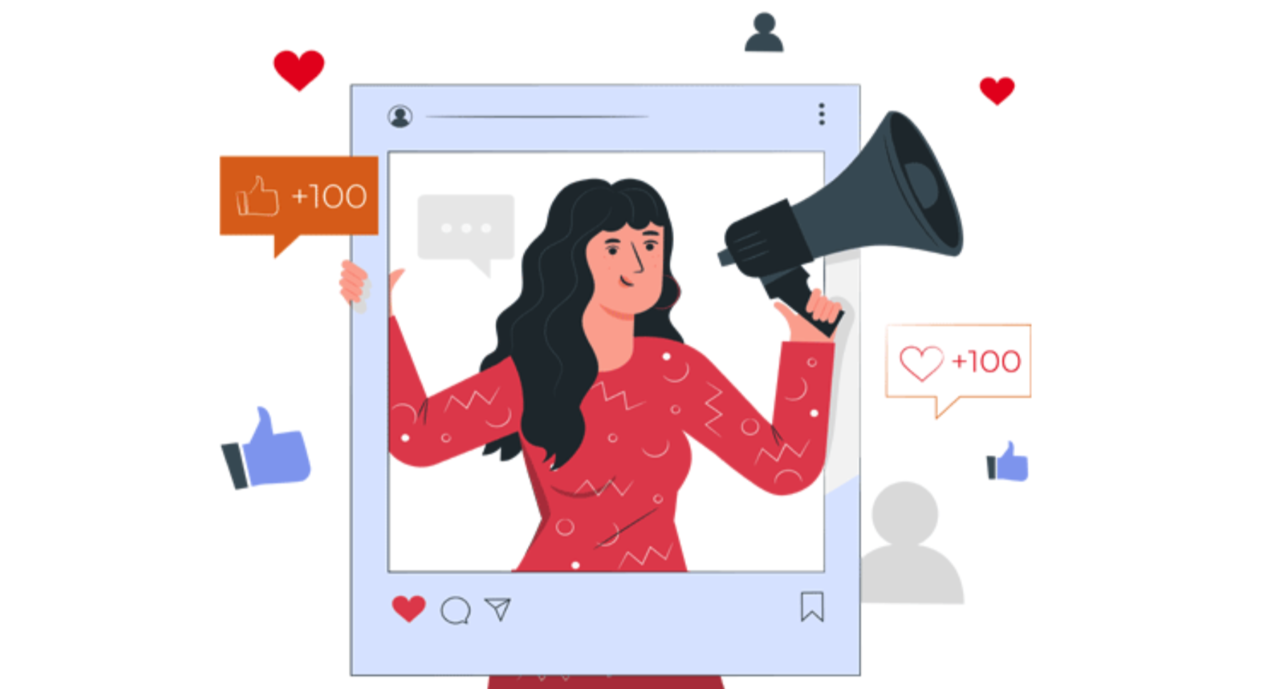 Brand promotions with few followers are tough & even with many followers, customer engagement can be low. That’s where influencers marketing come in handy…

People with thousands of followers have the potential to influence their audience by using their online presence. Taking advantage of this, brands have chosen influencer marketing tactics to reach their target audience.

Due to Covid, now more than ever, everything is online & consumers are looking for genuine purchases. Observing the ‘purchasing behaviour’ of consumers, it is clear that purchases are highly dependent on brand trust and brand-consumer relationships.

The good news is the rise in micro-influencers.

Due to the direct connection with the target audience, micro-influencers are deemed more authentic. They tend to work with brands they personally like, which makes their content seem trustworthy and genuine. This type of marketing allows the audience to develop an interest in a brand without fear of advertising deceit.

How are micro and nano influencers better than macro-influencers?

Markerly studied over 800,000 Instagram accounts with 1000 followers and observed that follower count increase led to a drop in audience engagement. Statistically, influencers with 1,000 to 10,000 followers earned likes at a 4 per cent rate. In contrast, accounts with over 10,000 only achieved a 2.4% like rate.

Who is better, nano or micro-influencers for influencer marketing?

How do these Micro-influencers grab the audience’s attention for marketing purposes?

Some strategies that micro-influencers are using are campaign-specific hashtags that may trend, leveraging user-generated content, sponsored posts and Brand Storytelling.

Finding the right influencer is critical it can make or break a campaign. There are various tools to make this process simpler, one of the best and new tools brands are using is ‘Filed Social’- a platform to help you choose the best and most genuine influencers to work with, whilst doing everything at scale. 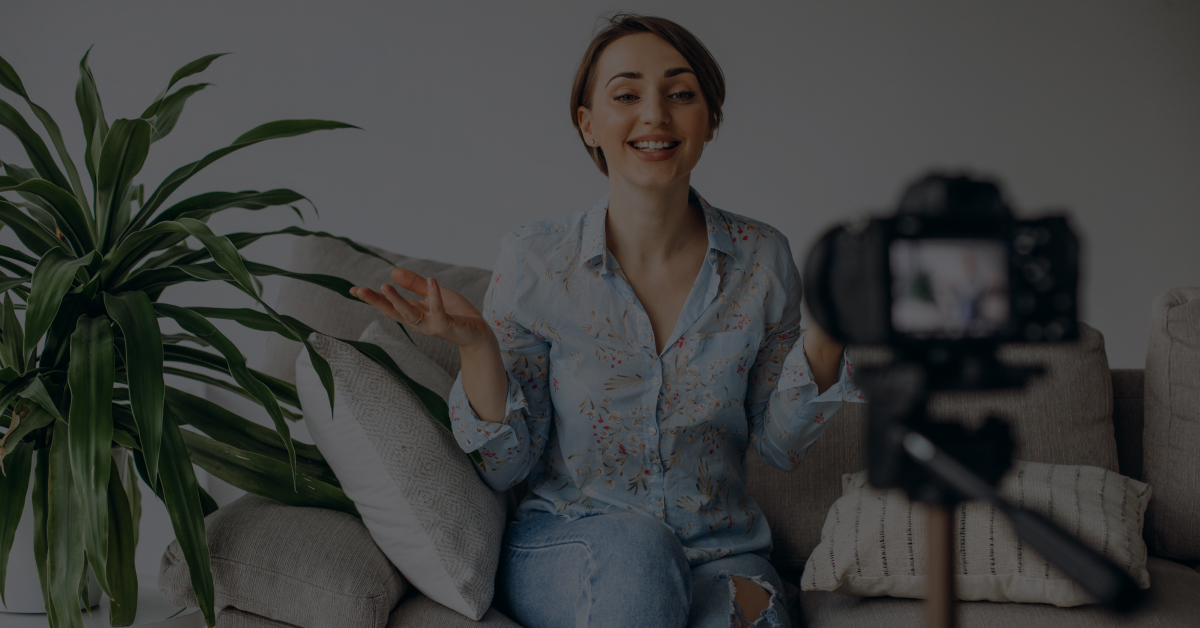 Understanding which capabilities will provide the most value to your influencer programme this holid... The holidays may seem distant to many, but not to marketers. The holiday season has already begun fo... 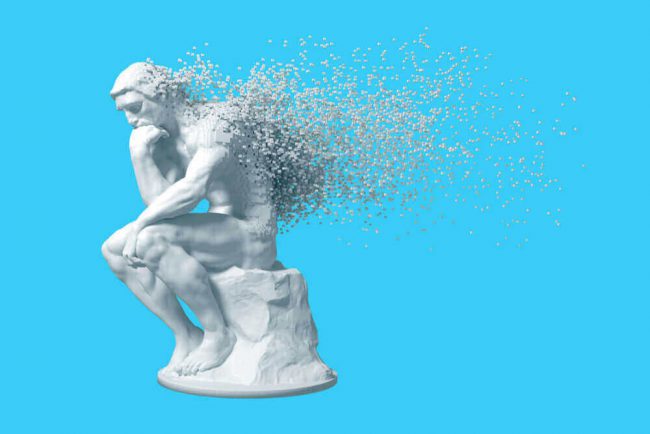 AI has advanced at an unprecedented pace. Already generally accepted to be the ‘fourth industrial ...